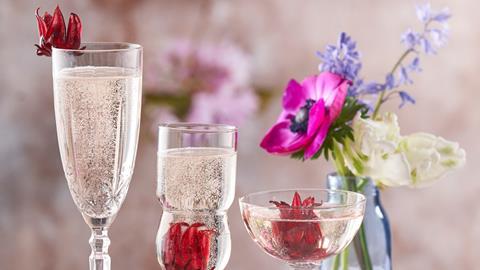 Peter Marks: ‘Eden is not where we want it to be’

The Deltic Group’s new Eden concept is “a work in progress”, chief executive Peter Marks has told MCA – but the plan is to expand it once the kinks are ironed out.

The group acquired three former Tiger Tiger sites from Novus Leisure – at Manchester Printworks, Portsmouth Gunwharf Quays and Newcastle The Gate – in late 2018, which were rebranded, refurbished and reopened under its new Eden concept earlier this year.

In contrast to Deltic’s traditional late-night venues, Eden has been developed as an all-day offer, with dining and cocktails the order of the day, before the clubbers descend on the venue in the after 10pm. However, despite the group’s core strengths as an operator, Marks said that ironically the restaurant and daytime trade has been fantastic – it’s the late-night piece that needs attention.

“They are not where we want them to be at the moment. But we are very proud of what we have achieved there. And we will get there – that’s what we do,” he said.

He explained that a roll-out of Eden would not take place within its existing estate – with perhaps one or two exceptions, such as locations like Brighton – but would be driven by new acquisitions. “That’s because our clubs are not in day locations with retail. 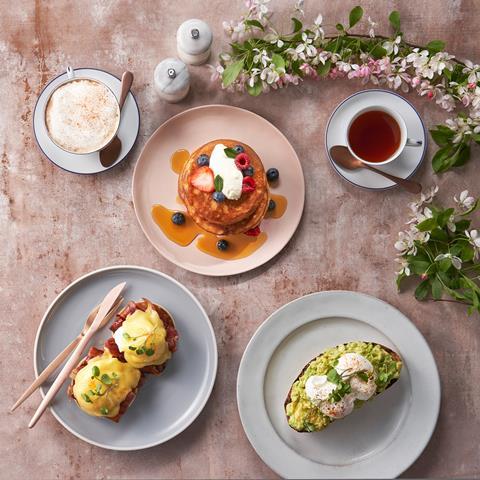 For Edens to work you need high footfall in the day, retail, light and glass,” he said. “As long as Eden proves to be a wise financial investment, we would look for more sites, but they would not be the nightclub sites that we have currently.”

However, any further roll out of Eden is not likely to happen soon as the business is not currently looking at any further acquisitions in the current financial year.

In terms of investment in the estate, capex in the current financial year has predominately gone towards the launch of the three Eden sites, as well as maintenance. “We have had a year of doing new things, so next year we will go back to doing some refurbishments. We have just got a few more to do before they are all pretty much completed and then we will have a fully invested estate,” he said.

Marks said that trading for the year-to-date had been “pretty steady across the majority of the estate”, with pre-bookings for Christmas “at record levels”. “We have already overtaken the pre-bookings that we have had the whole of last year, and we have still got weeks to go. Christmas is looking really healthy indeed,” he said.

Marks admitted there had been some local site-specific issues, that had been identified last year, which had impacted trade, but that remedial action was paying off.

He explained that as, by its nature, its business doesn’t trade as well over the summer months, it put drop offs in footfall at some of its sites, including Southampton and Bournemouth, purely down to the impact of the hot weather. 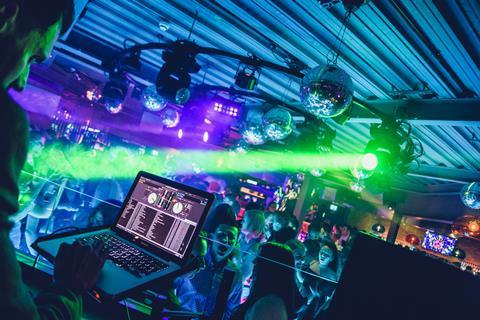 “Last summer actually disguised some poor performance in some really big clubs for us” said Marks. But when trade didn’t correct itself heading into its business period from September onwards, Deltic realised it needed to take some local management actions, which included changing promotions, pricing, the marketing mix, and “sometimes the manager in a number of clubs”.

“We are continuing to fix some of these local issues, and overall we are pleased with the progress of those turnaround sites,” he said. “And we feel confident still in the night time economy and especially the late-night piece that we are involved with.” In terms of the £16m worth of write-offs, Marks said the group had “cleaned everything up” and would hope to be free of any similar encumbrances at the end of the 2019/20 financial year.

Marks said that challenges with the late-night economy could often be put down to it being a tale of towns and cities. Referencing figures from CGA, he said that cities were holding up when it came to venue numbers, with only around 1% shrinkage as better infrastructure and transport links have pulled people away from nearby towns, which have seen an 18% loss in venue numbers by comparison.

While it does not have sites in many underinvested ‘post-industrial’ British towns, it does have some, he said, with places like Uxbridge and Watford being hit by the introduction of Uber and the night tube in London, for example.

He said Deltic hadn’t seen a shortage of footfall in what were well invested towns and cities, where there is a good economy, employment and offer, but in other areas changes in infrastructure have “shifted the money”.

In terms of marketing initiatives, Marks said that he was keen to stop over reliance on social media to get the message out to customers, as the return on investment is not always there. He said that while Deltic “has the best data going”, knowing all about customers’ preferences doesn’t always translate into getting people to come another couple of times a year. Instead he said Deltic was “going back to some old school marketing and promotion techniques”.

It is about getting back on the streets with some ticketing teams, and talking to people, saying hello and goodbye to them, he said. The change in tact follows research the group carried out with Hudson Sandler earlier this year as part of its quarterly Deltic Night Index, which found that Generation Z favoured interacting in real life than on social media. And he said the changes were already getting results.

Peter Marks: ‘Eden is not where we want it to be’
The Deltic Group’s new Eden concept is “a work in progress”, chief executive Peter Marks has told MCA – but the plan is to expand it once the kinks are ironed out. It has been developed as an all-day offer, with dining and cocktails in the day and clubbing at night. However, despite the group’s core strengths as late-night operator, Marks said that ironically the restaurant and daytime trade had been fantastic – it’s the late-night piece that needs attention.