Hero Award: ‘It’s about taking leadership when few others could’ 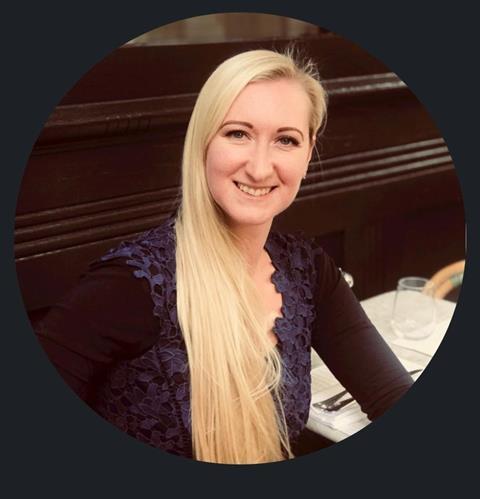 Spearheading its Côte at Home proposition from idea to reality, Taylor’s contribution as both a leader and a team player, and her prioritising people over profits, are just some of the reasons Holbrook considers her a hospitality hero.

A first of its kind for the business, Taylor proposed the Côte at Home concept last April, and turned it into a functioning revenue stream over a period of just ten days.

“Côte did not have an at home service, it was started from scratch,” explains Holbrook. “There was no software, system, machinery or processes. Nobody knew how to do this, so to go from nowhere to over £1m worth of sales a month in a matter of weeks is enormous.”

But more than the cashflow injection provided by the concept, Holbrook says its greatest value is rooted in what it has meant for team members, something that was at the forefront of Taylor’s mind from the start.

“The driver for lots of businesses when lockdown started to happen was how to keep money coming in, but Adelle’s motivation was how to keep people employed,” she says. “The reality is, we haven’t made a lot of money out of Côte at Home. We will do going forward, but it was initially done to keep people in jobs, which is a very pure motive.”

And with the business entering administration in the middle of last year, Taylor’s ability to both retain jobs and galvanise teams could not have come at a more vital time, Holbrook added.

“Adelle took a real leadership position in a situation where few other people could because the business was going bust. She invented a new business model and gave team members back a sense of pride and purpose.”

For the first few months, when the operation was in its infancy, Taylor and a small team went to a unit in Colindale “every night until midnight to pack boxes,” and Holbrook says that this drive to “lead from the front” should be commended.

“It’s easy to have an idea, lots of people have ideas, but not many people can galvanise their team to drop everything and work in a preparation facility in Colindale,” she says. “Adelle has been our north star.”

And in her own reflections on the last year, Taylor’s motivations and priorities are clear.

Determined to provide people with an alternative to furlough, she says she felt it was important that the first lockdown period was used meaningfully for teams and guests alike.

Regardless of the consumer response, which Taylor says has been “phenomenal,” she echoes Holbrook in considering the true success of the model to be its impact on Côte staff.

“There could have been a natural disconnect in this period, but Côte at Home has allowed for the team to still feel like Côte is out there connecting with the guests and they can be a part of that,” she says.

“Many people in the business were faced with two choices when the pandemic came along: sit at home on 80% pay and have an extended holiday, or come and spend eight hours overnight packing boxes in a freezer with me.

“It was really heart-warming how many people chose the latter and were determined to make it a success.”

To find out more about the Retailers’ Retailer Awards 2021 and to register your interest to attend, click here. 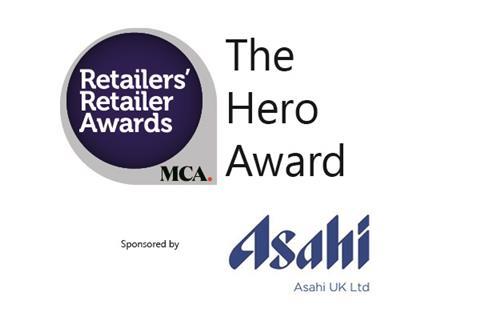 Hero Award: ‘It’s about taking leadership when few others could’
After just six months as Côte exectuive chair, it’s already clear to Jane Holbrook how integral operations director Adelle Taylor is to the business. Spearheading its Côte at Home proposition from idea to reality, Taylor’s contribution as both a leader and a team player, and her prioritising people over profits, are just some of the reasons Holbrook has nominated her for the new Hero Award category at the Retailers’ Retailer Awards. A first of its kind for the business, Taylor proposed the Côte at Home concept last April, and turned it into a functioning revenue stream over a period of just ten days. She is being profiled as one of five senior managers who have gone above and beyond in steering their business through the crisis.